Diesel Particulate Filters: All You Need To Know

Diesel Particulate Filters: All You Need To Know

Cars with diesel engines have enjoyed a steady growth in popularity over the last couple of decades. Seen as an effective way of cutting carbon emissions many car manufacturers—particularly in Europe—sought to capitalise on a growing preference for a more environmentally friendly mode of transportation. Of course, diesel engines are not exactly new, having been invented by German engineer Rudolf Diesel in 1897, but it has only been in recent decades that they have been developed into a viable engine type for use in civilian vehicles.

Is there a downside to diesel? 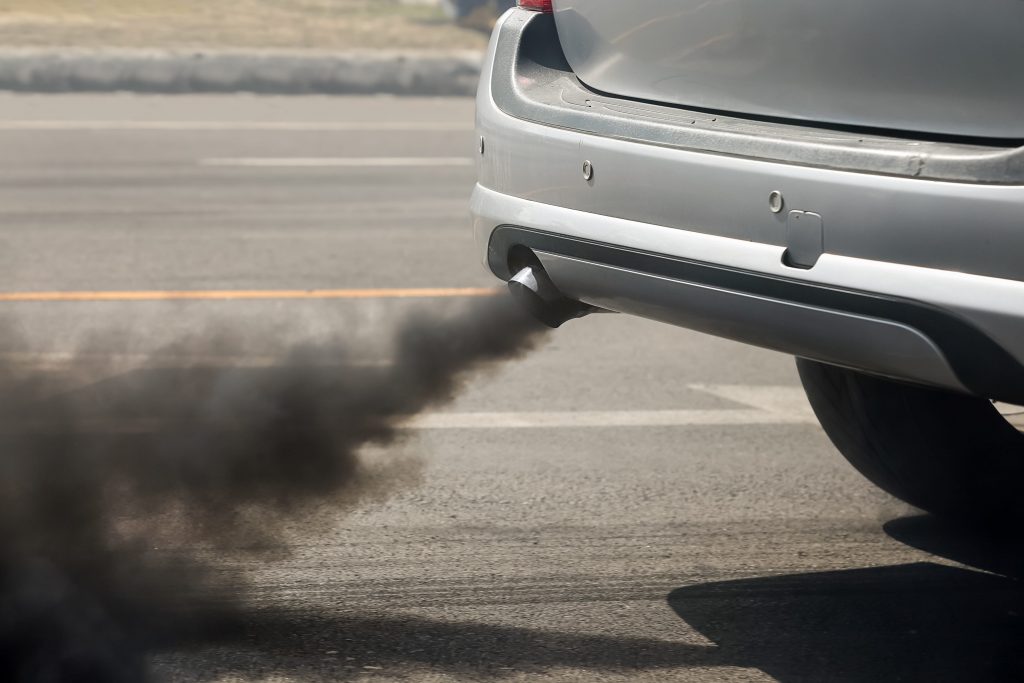 The unfortunate downside to diesel is that they cause soot to be emitted from their exhaust systems. This soot has been found to be a problem for people’s health as well as the environment.

The solution to this problem, however, comes in the form of a diesel particulate filter (DPF). The DPF traps and removes all diesel soot from the exhaust gas, resulting in far cleaner emissions.

Does the Mazda BT50 have a diesel particulate filter?

Yes, it does. In fact all diesel-oriented vehicles sold in Australia have been required by law to be fitted with a DPF since 2016. Unfortunately, Australia has been slower than the Euro Emissions Standards which mandated DPFs in 2008. This means that there are likely to be many diesel cars on the road that haven’t been fitted with a DPF. They can, however, be easily retrofitted to any diesel car’s exhaust system.

How does a DPF work? 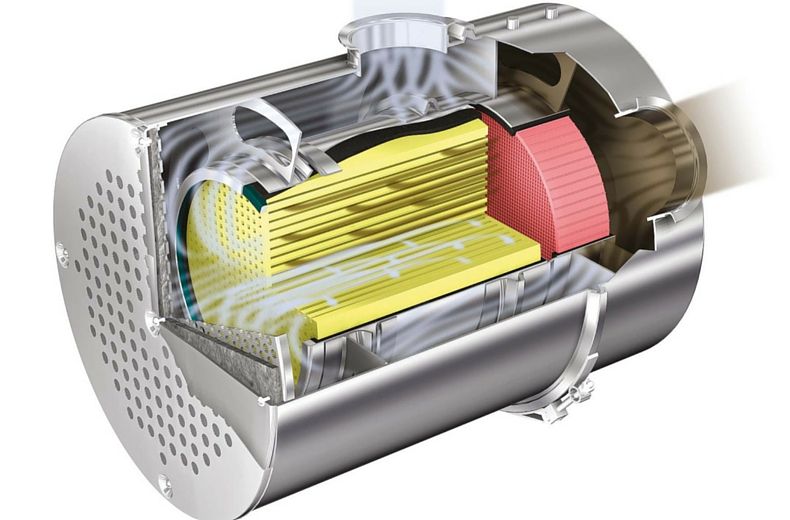 The Mazda BT50 diesel particulate filter works like any other. It uses a ceramic material that forms a honeycomb structure to trap any soot that has been emitted by the engine. This soot is then burned off at high temperature, turning it into a harmless ash. This process is called ‘DPF regeneration’ and can either be an active or passive process.

Passive regeneration relies on the car being driven over 60km/h. Driving at speed for lengths of time results in naturally hot exhaust gases which are used to burn off the soot that has been trapped by the DPF.

Active regeneration is required when the vehicle is not able to maintain this speed, and so heated exhaust gases have to bypass any cooling and go directly to the DPF to burn off the soot. This method is relied upon for inner-city diesel cars that don’t usually have the opportunity to sit at higher speeds for longer periods of time.

Cars like the Mazda BT50 that utilise both methods of regeneration are set up for optimal DPF function in all conditions. But this does not make them immune to the issue of soot buildup under certain circumstances. Active regeneration requires the car to be moving, meanwhile passive regeneration relies on the heat generated by the engine operating under sufficient load. This means that in some inner-city stop/start conditions, the DPF may be unable to regenerate, causing a blockage and potential damage to both the DPF and the engine.

Most cars with a diesel particulate filter have a two stage warning system to help avoid soot buildup before it becomes a problem. If the car detects a buildup, an amber light will appear on the dashboard to warn the driver. If this light appears, the driver will need to find a road to comfortably sit at 60km/h or more for around 10 minutes without disruption. This will facilitate hot exhaust gas to flow into the DPF block for regeneration.

If the driver is unable to do this, a red warning light will indicate that there is enough of a DPF problem that the car will need to pull over and will require assistance and possible repair.

This is not a particularly common problem, but it is one to keep an eye out for.

Since all cars sold in Australia from 2016 onwards have been required to have a diesel particulate filter installed, it is likely that you’ve been driving around with it working perfectly fine. You probably didn’t even know that this device existed and you’ve been unknowingly doing your bit to keep your vehicular pollution at a minimum. As a trusted Mazda dealership in Perth, Mandurah Mazda can offer you great advice on diesel models, so get in touch and speak to one of our friendly experts.

The Off Road Capability of the Mazda Cx5