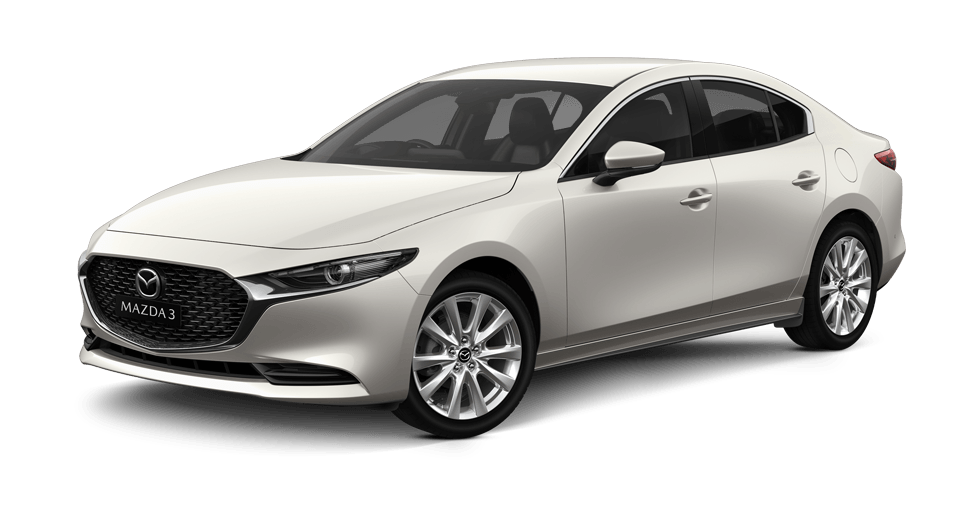 The new generation Mazda 3 is a small car that has been a highlight at Mazda dealers in Perth since its arrival. While it has been around since it replaced the Mazda 323 in 2003, this fourth generation is an almost all new version of both the hatch and sedan. So, here we’ll explore this exciting model in a little more detail.

The popularity of the 3 has been a crucial component of Mazda’s rise to the second Australian car manufacturer, only surpassed by Toyota. The 3 is the second most popular passenger car here in Australia, and the second generation 3 was the biggest Australian seller in 2011 and 2012. Throughout the years, the Mazda 3 has been a fantastic example of Mazda’s attributes; engaging driving, sharp pricing, Japanese build quality, good lucks, and equipment competitiveness.

The new Mazda 3 now available at Mazda car dealers is available with a choice of four cylinder engines; the 2.0 litre and 2.5 litre with six speed or manual transmission. There are five models in the range, with the Neo Sport and Maxx Sport being replaced by the Pure and Evolve variants, while a GT, Touring and Astina are still offered. Only the Evolve is available with both the 2.0 litre and 2.5 litre engines.

The new Mazda 3 continues to handle and steer nicely, so it remains a communicative and enjoyable drive. Although the 3 was previously a little sharp, the new model has ironed out these issues to not only create an even better drive experience but also reduce the engine, road and tyre noise.

The overall ride quality is excellent, as the stiffer body and increased damping ensure that everything feels calm and more controlled. The steering feels direct, and the more rigid suspension mounts create smooth upward wheel movement for a simply great drive.

When you step inside, you can see that the interior material quality has also taken a step further upmarket. While the longer wheelbase on this model has not increased the cabin space, it is still very respectable for a vehicle in this segment.

The new layout is even more driver oriented and feels cleaner. For example, the cupholders have been moved further forward to allow a larger central armrest and bugger console. This has increased the storage to unprecedented levels.

The low driving position with vents tilting towards you ensures that you feel comfortable, while the new heads up display acts to declutter the instruments to provide a coupe like feel.

Finally, the boot space has increased in the sedan models by 36 litres to take it to an impressive 444 litres with all the seats in place.

As we touched on above, there is a choice of two engine units in the Mazda 3 range. The 2.0 litre four cylinder, naturally aspirated petrol unit provides 114 kW of power and 200 Nm torque. This requires 91 RON fuel and provides efficiency of 6.1 litres per 100 kilometres and can be paired with a six speed manual or automatic six speed torque converter transmission.

The other engine option is the 2.5 litre unit that offers 139 kW of power and 252 Nm torque. This can be paired with the same transmission options and has a claimed fuel consumption of 6.5 litres per 100 kilometres, with a low stress cylinder deactivation to reduce the fuel use.

If you would like to learn more about the new Mazda 3, you can rely on your local Mazda dealers in Perth. As an authorised Mazda car dealers, Mandurah Mazda offers access to the full vehicle range, and our sales team would be delighted to answer your queries and arrange your test drive.

How Does the Mazda CX 5 Stack Up Against the Competition?

Whatever the Repair, We’ve got Your Mazda Covered