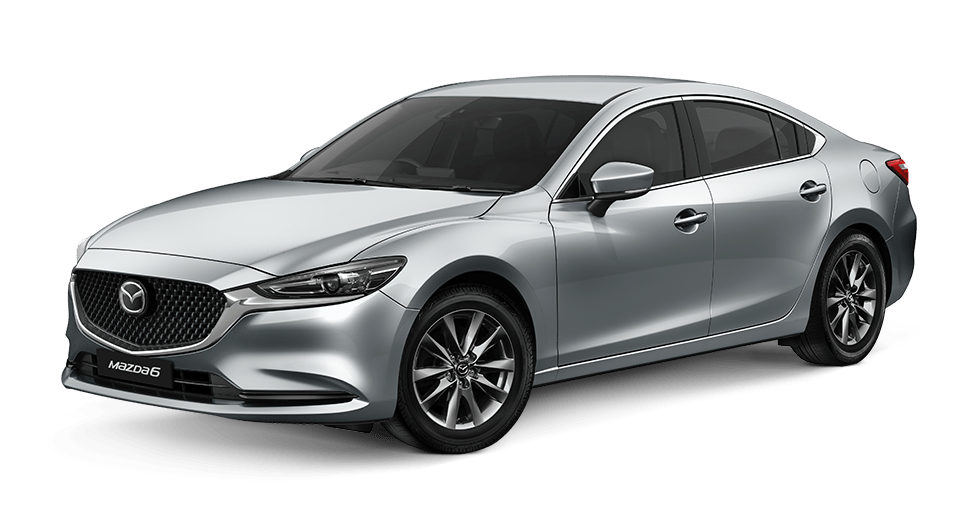 One of the best selling sedans in the world today is the Mazda 6. Thanks to its powerful SkyActive-G engine it delivers all of the power, torque and fuel efficiency that a driver needs. There are three different trim levels to choose from; they are: Sport, Touring and Grand Touring, and each has something slightly different to offer the driver. The Mazda 6 GT sits at the top of the range; it has an impressive spec, but many drivers choose the Mazda 6 Sport or Touring models because they sit at the sweet spot in the range for price versus features. Let’s take a look at the differences between these two models to help you make an informed purchasing decision.

This area is perhaps where you would notice the greatest difference between the Mazda 6 Sport and Touring models. The Mazda 6 Touring is a step up from the Sport variant, so as one would expect the Touring has everything found on the Sport and then some. The Mazda 6 Touring has extra features, such as a powered adjustable driving seat, heated front seats, leather trimmed seats, a moonroof, LED lights and a host of active safety features.

The exact prices will differ depending on the deal you’re offered or where you decide to buy your Mazda 6 Sport or Touring models. For this reason, it’s difficult to discuss specific pricing, but either model offers a tremendous value proposition in their segment. That being said, the Touring sits higher in the range, and as one might expect, this does come at a slight premium.

If you buy either the Mazda 6 Sport or Touring, you’re getting a lot of car for your money. Access to the SkyActiv-G engine makes either car an attractive proposition, and making a choice can be tricky. If you have an extra couple of thousand dollars to spend the Touring makes more sense. The slight premium adds a great deal of extra equipment, and this makes it a better deal for those with the budget. It’s well worth taking both variants for a test drive. Even though the engines are identical, it’s important to compare how you like each one before making a commitment to buy.

If you’re looking for a Mazda 6 for sale in Perth, contact Mandurah Mazda for a no obligation test drive today.

What Is G-Vectoring Control In A Mazda? | Mandurah Mazda

LOCAL SUPPORT FOR A GLOBAL INDUSTRY